My titan of badass wife, Alane Cameron Ford, and I have this radio show that airs every Thursday at 12:30PM (EST) on WRIR 97.3 called Death Club Radio. The show is about death, dying, grief and loss and done in an interesting and amusing way.  I play the co-host average joe, asking the questions that we may all ask about the topic. Plus, I get the honor of having my own segment called the Daily Something Weird, which is about freaky things related to death, etc. For instance, the Kentucky Meat Shower. 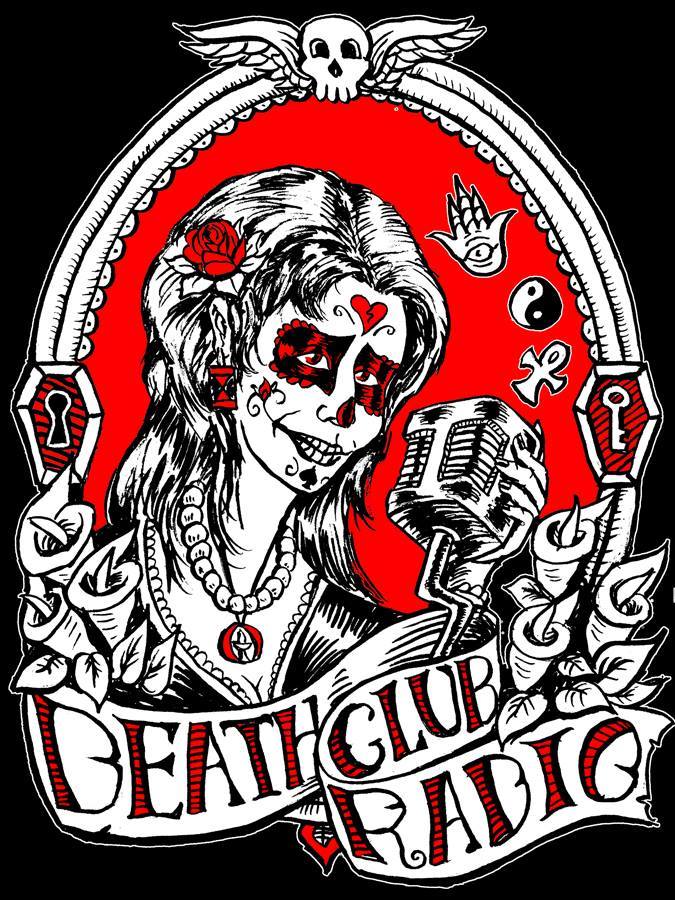 The last few months we have been working with the Firehouse Theatre, taking the experience to a next level by bringing the show to the stage in front of a live audience every other month. We basically record two shows with an intermission in between, and then they get aired on the radio at a later date. We have committed to this for a year, and will hopefully get renewed for another in 2019. The show is given more OOMPH with the live audience, especially with their participation, plus we bring more guests, visual aspects and actually have to perform!  So far we have found the whole thing invigorating. It is a fantastic time and I recommend you join us!

I am a co-editor and a contributing writer of Richmond Macabre : Nightmares from the River City. Writer, columnist, and musician, general smart ass. I also DJs the Friday Clock Out 5-7pm on WRIR 97.3, Richmond Independent Radio (wrir.org). View more posts